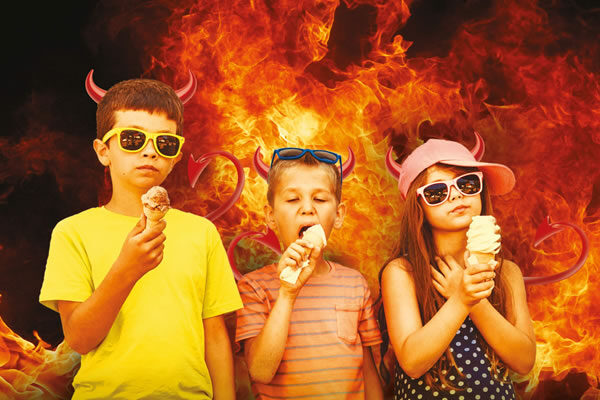 Get in the Halloween spirit with this incredible schedule of Halloween events at Atlantis The Palm Dubai. From the ultimate scare-fest at Wavehouse to a haunted experience at The Haunted Chambers at The Lost Chambers Aquarium. Or what about this mix of spooky water fun at Aquaventure Waterpark? When? from 24th – 31st October 2021 […] 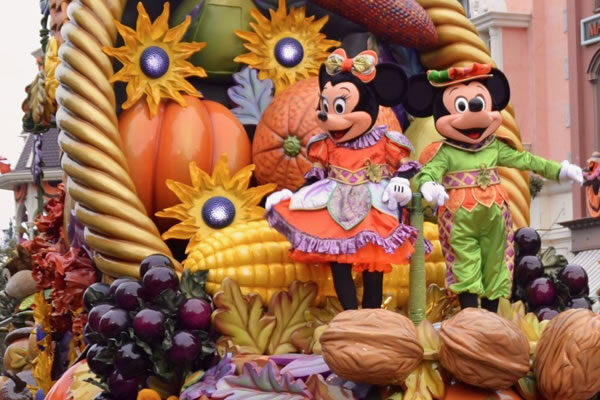 Save the Dates! Disneyland® Paris just announced its Halloween and Christmas Seasons. Both returning to Disneyland® Paris in 2021. Disney’s Halloween Festival, October 1 to November 7, 2021 Disneyland Park and Walt Disney Studios Park will be full of Disney Villains like Maleficent, Captain Hook, Jafar and Cruella, as well as Disney Characters dressed in […] 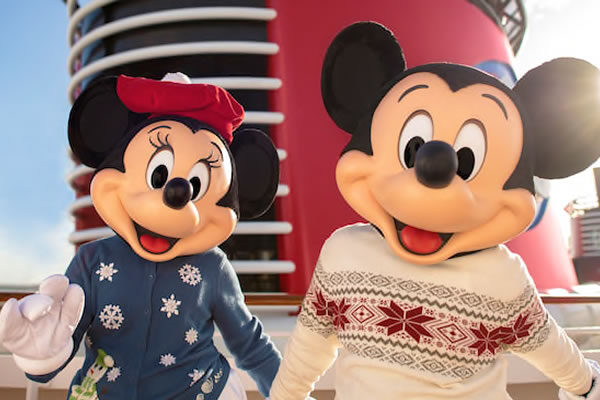 Celebrate Halloween and the festive holidays onboard a Disney® Cruise with your entire family. Disney Cruise Line announced its fall of 2022 line-up, featuring: Halloween on the High Seas  Very Merrytime Cruises Available across Disney’s fleet, including the first fall season on the all-new Disney Wish. With five ships sailing from Florida, New York, Texas and […]